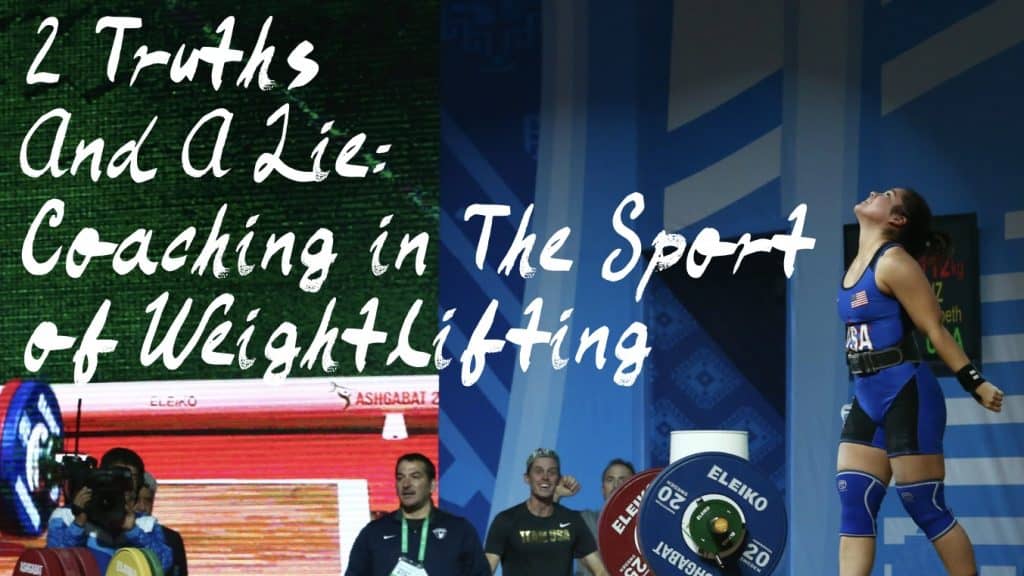 Truth: Successful Coaches and Athletes Think in Years not Months

When I walked into my high school weight room at fourteen years old I had no idea what sport was about to ignite in my life. I weighed 80 pounds soaking wet, had little to no idea how to perform a snatch and was just looking to find a way to be good at a sport, literally any sport. If someone had looked at my results or growth that first six months of training they would have thought my coach was an idiot. Very little happened. I wasn’t the most athletic kid on the planet, I certainly was not very strong and therefore the groundwork being laid took longer than most kids my age. But I knew I was getting better. I could sense it and I could feel it with every repetition and every workout. However, if you had looked at my workout plan and my results in a six-month microscope over what would eventually be a fifteen year career, you would’ve thought my coach was terrible. 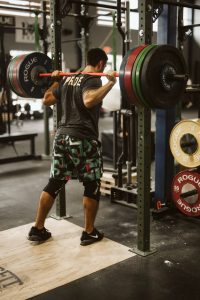 With the advent of social media and instant access to training halls around the world, our culture has forgotten the place of consistent, steady regular work. We see an athlete move from relatively nameless to the podium in what seems like three months and assume it will be the same for us. Athletes follow other athletes and lose perspective. Instagram doesn’t show the gritty six years of work that led to the podium.This gives us a terrible understanding of what makes good programming what should be valued in development.

So simply put: play the long game. Safe consistent measured workouts will speak for themselves over a long period of time.  Don’t look at program results through a five month microscope but a multi-year broad spectrum lens.

Coaches and athletes remember there is so much of a persons career and an athlete’s performance but you will never see. There will always be a temptation to jump on the bandwagon of an athlete who appears to have come out of nowhere and all the sudden has one hundred eighty kilos over their head. The Internet loves this! However, what the Internet and social media won’t pay highlight is when that athlete is watching weightlifting two years later because of injury or because of burn out. What our culture does not praise nor highlight is the athlete and the coach who writes and perform workouts with a long view in perspective.

Writing workouts with year-long plans as the backdrop helps make weightlifting a career not just a two-year hobby. Athletes who can buy in to a coach for a career of development will be far more successful long term. Don’t be tricked by the façade of success. That deception is not reality and will flash before our eyes with waves and waves of different athletes and will be gone as quickly as it came. 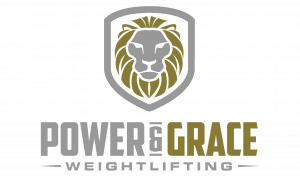